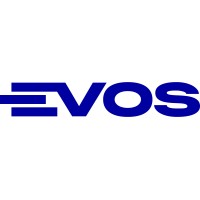 Evos is an international and independent energy storage company which operates a network of premium tank terminals in Europe with a storage capacity of 2.5 million CBM. Evos is owned by an investment fund managed by First Sentier Investors and aims to build a leading European storage platform from which it is looking to continue to grow. We store crucial energy products and believe the energy transition is a source of new opportunities. Our existing terminals are located in the Netherlands (Amsterdam, Rotterdam), Germany (Hamburg), and Spain (Algeciras).

The location Rotterdam was established in 1992 and was acquired by Evos early 2020. The core business of Evos Rotterdam is the storage of bio-ethanol and methanol, and in addition it has a production facility for the production of methanol derivatives. The Evos group employs in total ~330 staff of which ~60 in Rotterdam.

After the carve-out from its former parent company we now have a position available for a Finance Manager, with the exciting opportunity to further build and mature the finance function within Evos Rotterdam. 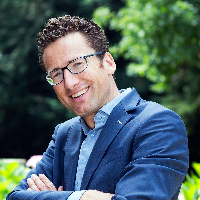